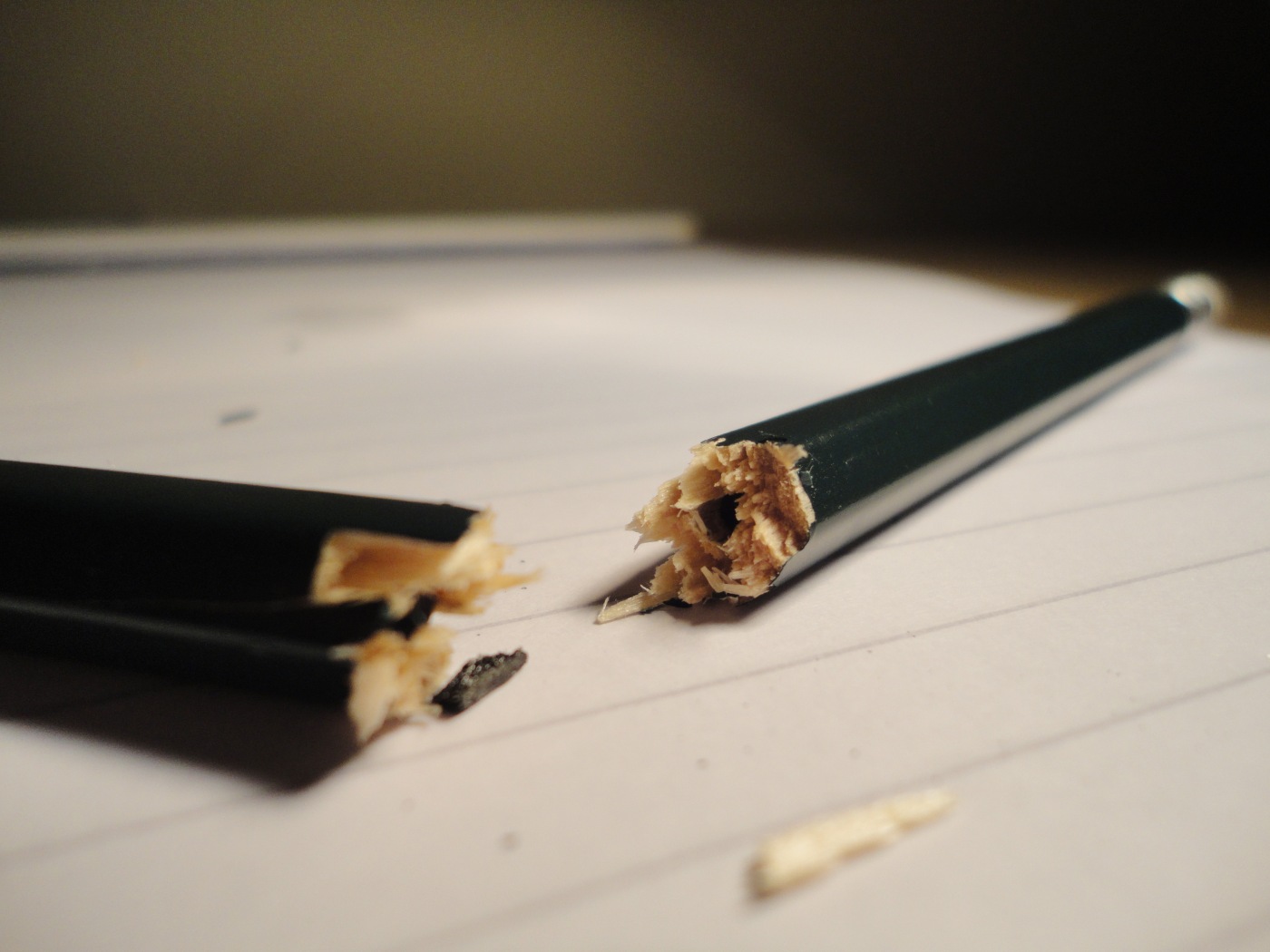 Fables for the studying student; take a look at some Aesop inspired advice on how to tackle library life… by Laura Primiceri

Once (many times), a student realised that their tutor wouldn’t pressure them to speak during seminars, and that even if they did, there was another student who would always leap in with something clever to say. So one week they decided they’d get away with marathoning the first series of Orange is the New Black on Netflix, which then slipped into watching all of Sense8 the following, and before they knew it they had an essay due in and hadn’t done a whole term’s reading.

You might not be assessed on every seminar or tutorial you attend, but they do add up: set yourself a solid foundation and try to keep on top of your work throughout the year, not just when it’s unavoidable.

As can sometimes happen, an unfortunate student received an assignment on a topic they did not like. They knew the deadline was weeks away, and so set about ignoring the troublesome problem in the hopes that it would somehow disappear, or resolve itself into something easier. The night before, as they sat in front of their blank computer screen with the realisation that perhaps they really should have started earlier.

This links to the better known phrase about being slow and steady. If you find yourself avoiding a certain subject, you’d probably be best tackling it head on and spending some time getting it right, so you’re not panicking just before a deadline.

Look before you leap

After receiving their essay titles and deciding to make a start, a student picked the second question, on the grounds that they remembered studying something like it at A-Level. After a day or so rereading the core material, they started to do research and planning and realised they were struggling to find something to say; in a fit of self-inflicted cruelty, they decided to retrospectively reread the questions and realised there had been a better option.

Time consuming as it may be, it can be helpful to sketch a brief plan to answer a number of questions when you’re in the preliminary stages, when there’s still time to change your mind.

Do not attempt too much at once

In an attempt to increase productivity and enhance their CV, a student began second year kitted out with a part-time job, two exec positions, a sports club membership, a volunteer position and an extra module to over-cat. When assignment deadlines ticked round, understandably unwilling to renegade on their commitments, the student struggled to balance everything. Even things that they had found fun became a chore, and they didn’t get the grades they’d hoped for.

Taking too much on can be almost as problematic as not doing anything. Luckily, we have some healthy tips on trying to be a bit more like Student X.

Walking into the Library bright and early (or dim and afternoonish), full of good intentions to make a start on their research, one student noticed a similarly minded undergrad surrounded by a stack of books and stationary, clearly reading through Disney-themed BuzzFeed articles. Smug at the thought of their own comparative productivity, the student settled into their own desk, unlocked their phone to check the time, and resurfaced forty five minutes later from a Tumblr post on Harry Potter meta.

When you’re trying to get into the study zone, it can be a good idea to ignore what everyone else is doing; in life and online. Switch off your phone, find a good website blocker and focus on your own work.

Sitting in the library café at the end of first term, one student listened to someone in the year above bemoaning the seven essays they have due in for the same day after the holidays. Nodding at appropriate moments and making sympathetic comments, the student privately resolved to check when the deadlines for their own assignments would be before they submitted their module choices for the next year.

Seek out and listen to the advice and experiences of students that have already done modules that you’re interested in, and it could save you future aggravation.

Birds of a feather flock together

Struggling to motivate themselves independently, one house of students decided to go onto campus together after lunch, bringing group provisions in the form of snacks and post-its, and study together until dinner, when they’d go for a triumphant meal out at the Duck. They didn’t all study the same subject but they did all need to work, and it’s sometimes easier to suffer in solidarity.

Students are a species united in working under pressure, no matter the degree. Though the original fable was a bit negative, working as a team to motivate your studies can while away long hours in the library.